On Friday (10), President Jair Bolsonaro announced the appointment of Professor Milton Ribeiro as Minister of Education. Ribeiro holds a doctorate in education from the University of São Paulo (USP), a master’s degree in law from Universidade Presbiteriana Mackenzie and a degree in law and theology.

Ribeiro is pastor of the Santos Presbyterian Church. Since May last year, he has been part of the Ethics Committee of the Presidency of the Republic. The appointment decree was published in an extra edition of the Federal Official Gazette .

The position had been vacant since the end of June, when the appointment of Carlos Alberto Decotelli was revoked, without his taking office, after a series of curricular inconsistencies surfaced.

Ribeiro is the fourth Minister of Education of the Bolsonaro government. In recent statements, the president said he was looking for a “conciliatory” profile name for the role.

Milton Ribeiro has a career linked to Universidade Presbiteriana Mackenzie, where he was acting dean, vice dean and superintendent of lato sensu graduate studies. He also served on the deliberative council of the Mackenzie Presbyterian Institute and the Ethics and Compliance Committee of the same institution.

Ribeiro’s curriculum informs that he has already served as a representative of Mackenzie University at the New Frontiers in the Figth Against Corruption in Brazil at Columbia Law School, in the United States, and as administrative director of Luz Para o Caminho, the media production agency of Presbyterian Church of Brazil. (From Agência Brasil ) 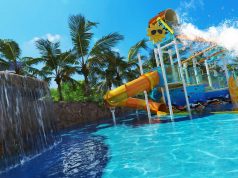 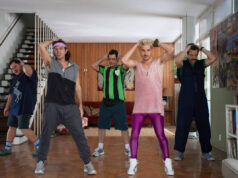 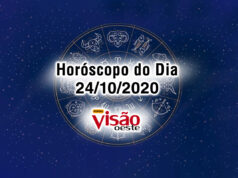 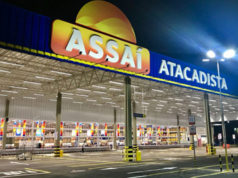 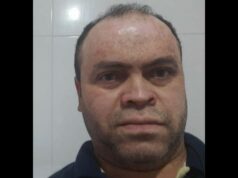 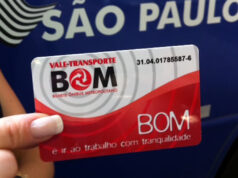 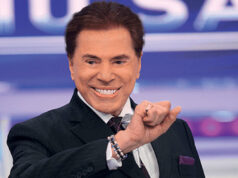 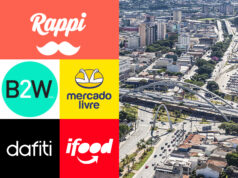